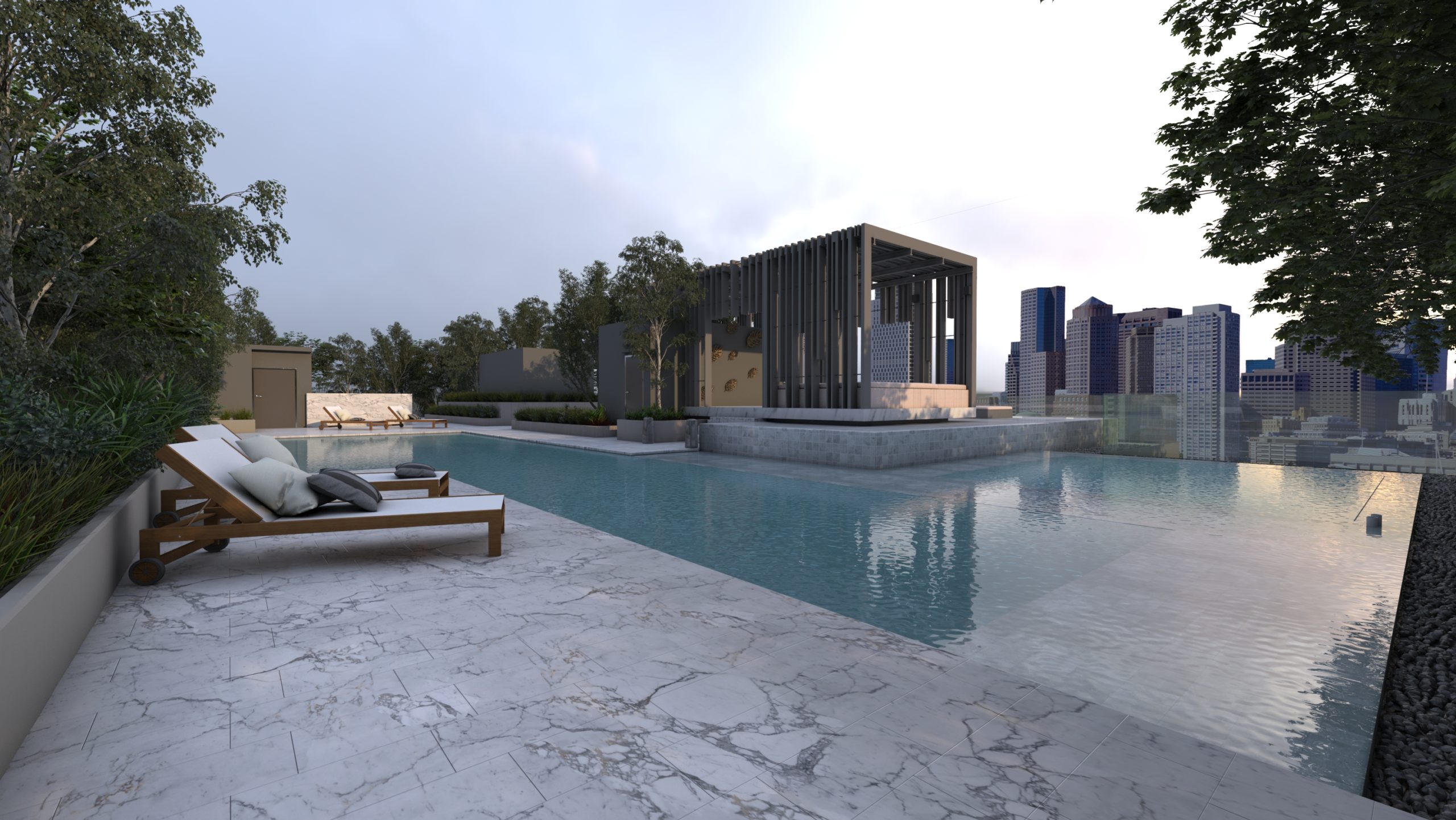 Visualization has been evolving for years across various civilizations. From cave drawings to ancient architectural imagery, numerous cultures worldwide have continued to express their thoughts and ideas through visualization tools available at that point in time.

With the arrival of the ’70s and up to the mid-’80s, visualization took a massive leap in the AEC industry with the introduction of the first 3D modelling software. The manual labour of hand sketching and renders took a backseat due to their tedious nature of work. Striving for perfection during the era of hand renders proved less efficient considering the time it takes to produce one such render.

As texture mapping and 3D visualization programs continued to become more accessible, those in the AEC industry started exploring the depiction of their design virtually with the use of 3D modelling programs. This was the emergence of 3D visuals in the AEC industry. These renders were not hyper-realistic but realistic enough to start a revolution and dramatically changed the scope of 3D Visualizers and Architectural Illustrators.

By definition, 3D visualization is the art of creating three-dimensional images or animations showing the attributes of a proposed architectural design.  As the use of 3D renders became ubiquitous, the visualisation programs became advanced, faster, and more efficient.

3D Renders are the most effective means of communicating one’s design internally and externally to clients and investors alike. Using rendered still images like 3D plans, 2D coloured elevations, photorealistic exterior or interior renders one is able to communicate the intent of the design and plan the logistics for construction. A more immersive tool for design communication is possible through videos and 360 virtual reality technologies.

Seeing the unbuilt has allowed for projects to become more time and cost-efficient. Decisions are being made pre-construction while still being able to experiment with structural, architectural and aesthetic elements. This decreases the rate of error during the construction stage and helps the project to be completed in a cost-effective and timely manner. Real estate marketing and sales heavily rely on 3D renderings, and local designers or homeowners can use these visuals to envision their dream spaces!

With technology rapidly expanding to 3D Printing, Virtual Reality and soon holographic imagery, it is exciting to know we live in a time where the capability to depict the unbuilt seems boundless.

Quickviz Co prides itself on being forefront in the visualisation industry. When you work with Quickviz you work with a team that constantly strives to give you the best service using the latest technology. 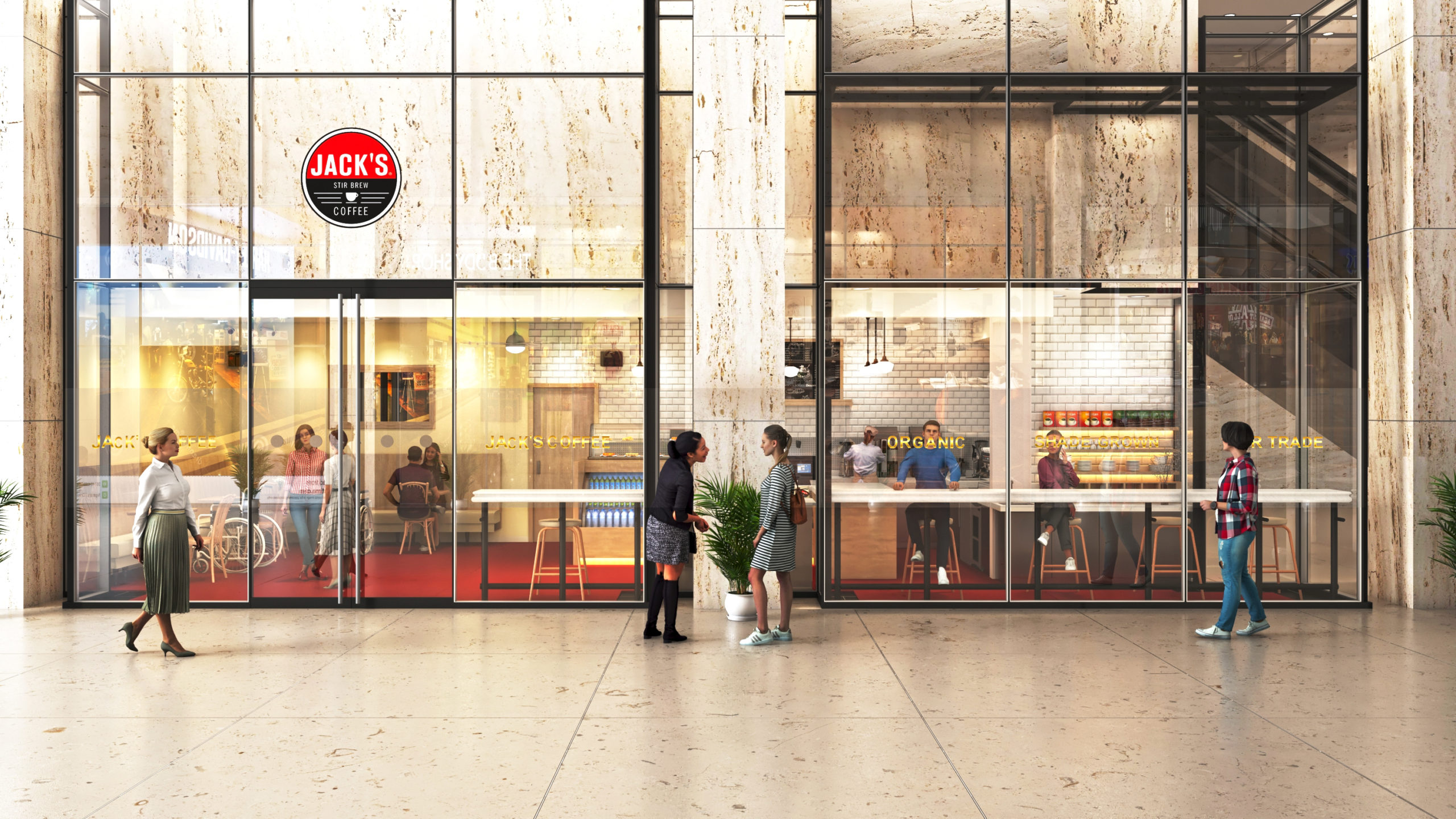