Architectural Visualization- Then vs Now 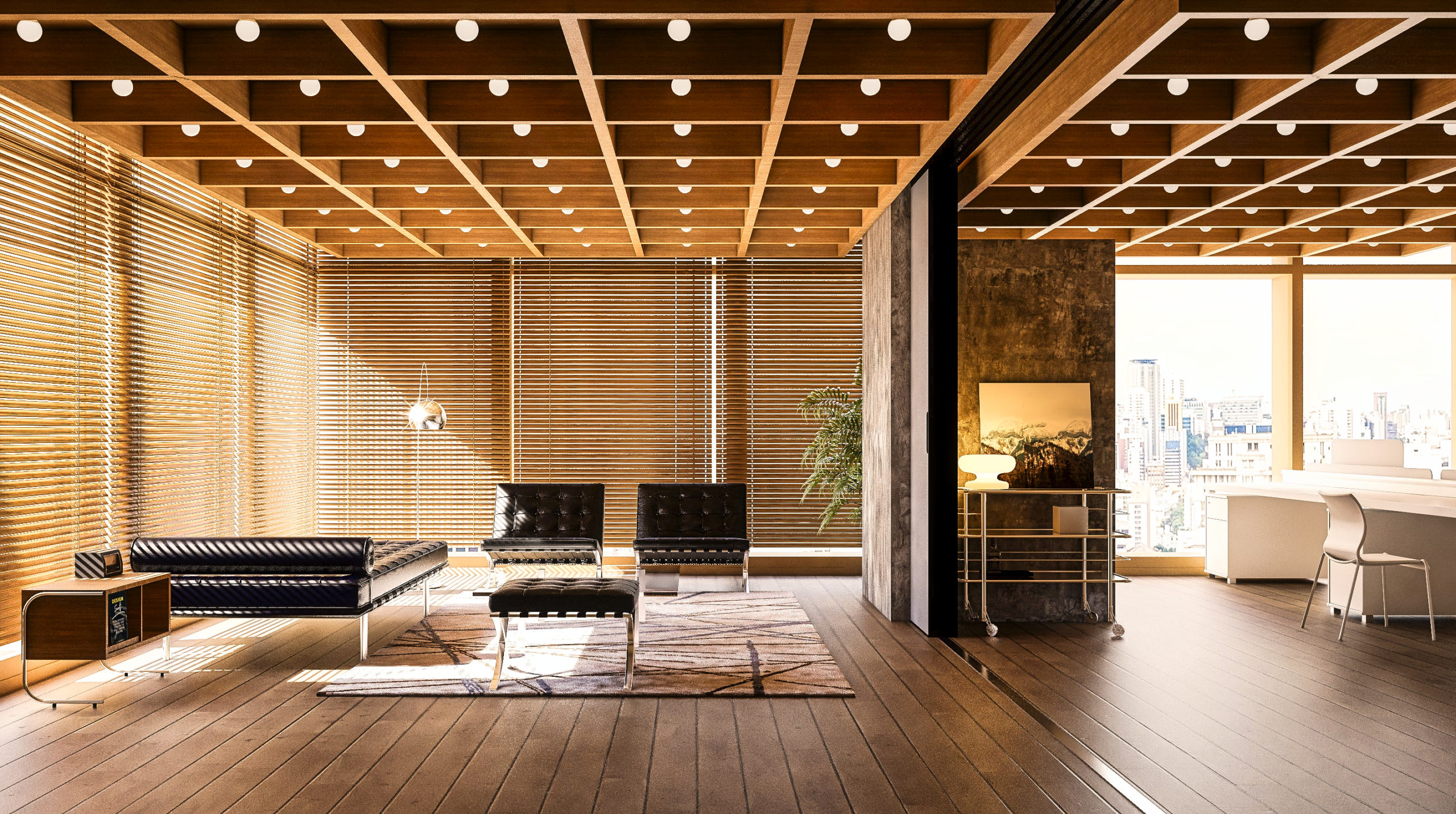 Throughout history architectural visualization has been the means of communication between clients and designers. Drawings and hand sketches have always been the foreground of any project. Fast forward to today, design is not only visualized using softwares, but is also virtually experienced for a better understanding and comprehension of the project.

Since the Italian architect Brunelleschi introduced depth based perspective drawings in 1415, the concept of hand renderings have evolved from simple 2D line drawings to 3D visual representations. One of the most well-known instances of a visualization that deviates from realistic portrayal is Joseph Michael Gandy's watercolor painting of John Soane's Bank of England. The artwork presents Soane's project in the most flattering light possible, suggesting that it will be as monumental and enduring as the ruins of Rome.

In contrast, the Bauhaus in the 1920s moved away from visualizations based on the human perspective and instead mainly employed axonometric drawings. However, in the 1960s, radical groups that were heavily influenced by popular culture began using collage, photography and juxtapositions of images to create meaning in their representations. Finally, in the 80s and 90s, deconstructivists such as Zaha Hadid and Peter Eisenman moved further away from realistic portrayals of their work by using drawings as a means toward procedural design.

Throughout history, the medium of architectural visualization has often greatly influenced the architecture created. In the contemporary world, the ease at which we can craft 3D forms and photo-realistic renders significantly impact the results. Even architectural pedagogy now focuses more on the graphical representation of the project rather than the architecture itself. Although this is often blamed on current technology, it has only made it easier to do what architects have done since the very beginning, viz, the use of illustration and interpretation to sell their designs and concepts.

All these milestones have made significant leaps toward modern rendering techniques that we use today. Architectural visualization has changed the way architects and artists design and work, altering workflows to generate stellar outputs of design and construction. We can now maneuver between concepts, iterations, form developments and final construction details with mastery.

As technology progresses, the design process will inevitably rely on automated processes. With that grows the curiosity of how much further technology will progress and aid the AEC industry. Pushing the envelope of visualization today, 3D renders and their various facets augment the design of any space in real-time. Taking a step beyond showcasing not just the product or space and its function, but also the lifestyle it embodies!

If you are one among the many who would like to virtually experience the power of visualization, Quickviz garners the potential of design ideas through beautiful, true-to-life imagery that efficiently conveys how a project translates into a real-life experience!
Have a project in mind? Please reach out to us at studio@quickviz.com